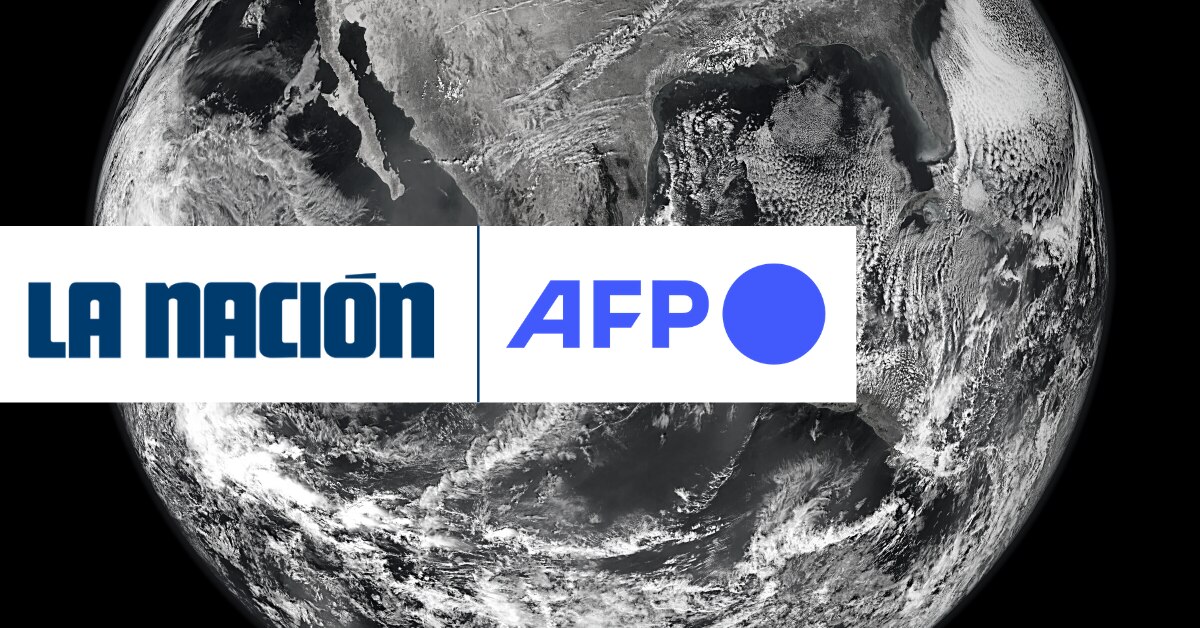 France on Friday canceled the United Kingdom’s participation in a meeting on Sunday to address the migration crisis in the English Channel, where 27 migrants died days ago, straining the already deteriorated relationship between the two since Brexit.

Paris justified its decision by considering “poor in content and totally inappropriate in form” the letter from British Prime Minister Boris Johnson to French President Emmanuel Macron, asking him to readmit migrants who reach its shores.

In a letter released, Johnson asks Macron for “a bilateral readmission agreement (…) of all illegal migrants crossing [el canal de] La Mancha, “indicating that the European Union (EU) has similar pacts with Russia and Belarus.

“This measure would have an immediate effect and would considerably reduce, and even stop, crossings, thus saving lives, by breaking the economic model of criminal mafias,” added the conservative head of government.

However, the French Interior Minister, Gérald Darmanin, criticized the content of the letter and its dissemination, for which he canceled the participation of his British counterpart, Priti Patel, in a meeting on Sunday in Calais (north) with other countries.

The objective of the meeting, which is held with migration officials from France, Belgium, the Netherlands, Germany and the European Commission, is to “strengthen police, judicial and humanitarian cooperation” and “better fight” against the mafias.

The British government called on Paris to invite Patel back. “No nation can cope with this alone. I hope the French will reconsider” the decision, Transport Minister Grant Shapps told the BBC.

With the increase in controls in ports and access to the tunnel under the English Channel, migrants chose to try to reach the shores of the United Kingdom by boats, a phenomenon that increased from 2018.

As of November 20, 31,500 had embarked on the journey since the beginning of the year. The trend has not abated despite the drop in temperatures and, on Wednesday, 27 migrants died in the attempt, the worst tragedy since 2018.

Since the migrant crisis of the middle of the last decade, the question of their reception is politically sensitive in Europe, especially today on the EU border with Belarus, in the Mediterranean and in the English Channel.

The 2016 victory in the UK by supporters of leaving the EU was also achieved with a speech advocating regaining control over migration and, with Johnson’s coming to power in 2019, London toughened its immigration policy.

The goal of the United Kingdom, which in the past accused Paris of not doing enough, is for migrants to stay on the continent, so it again proposed joint patrols on the French coast, something that France had already rejected for reasons. sovereignty.

The president of France, where the tightening of immigration policy is one of the main themes of the presidential election campaign in April 2022, called on Johnson on Thursday not to “instrumentalize” the latest deaths for political purposes.

The French government is also targeted by migrant aid and human rights groups for its policy of destroying migrant camps in northern France, thus preventing their settlement.

This issue is not the only source of tension between France or the EU with the United Kingdom since in early 2021 they reduced the scope of their economic and commercial integration, following the departure of the British from the rich European club a year earlier.

The conditions of access of French fishing vessels to British waters, where they were fishing before Brexit, is one of the differences, leading even Paris to threaten retaliatory measures if the United Kingdom does not grant more licenses to its vessels.

To put pressure, the French fishermen launched a first offensive on Friday to block the access of English ships to the port of Saint-Malo (northwest) and also plan to limit the access of goods to the tunnel under the English Channel.