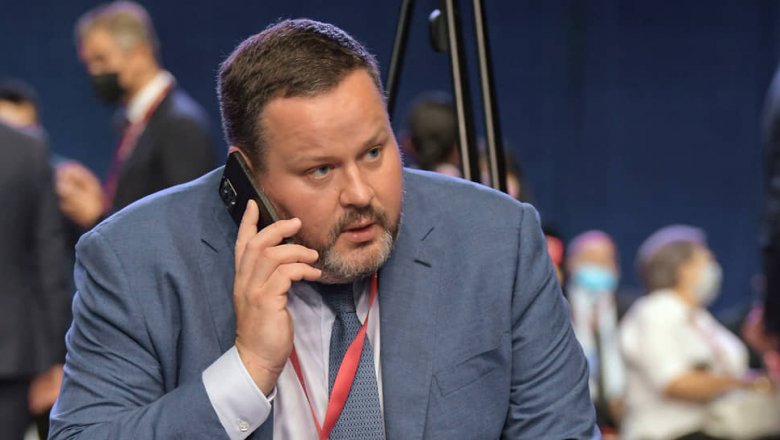 Ministry of Labor proposes to introduce a new approach to accounting for the number of poor in Russia. The corresponding draft government decree – on the approval of the procedure for determining the boundaries of poverty – will be presented today at a meeting of the Russian Trilateral Commission (Kommersant has it).

Recall that since 2021, a new procedure for determining the subsistence level has been in effect in the Russian Federation – if earlier it was calculated as the cost of the consumer basket, now the median income of the population is used to determine its size. Median income is the amount of income relative to which half of the population has higher incomes and half of the population lower. According to the proposal of the Ministry of Labor, for the next five years the cost of living is 44.2% of the median income. At the same time, the regional subsistence minimum should be established by the constituent entities in accordance with the ratio of the ratio of the federal and regional subsistence minimum. The Ministry of Labor has planned to give the regions four years to bring the subsistence level in the constituent entities to the values ​​calculated on the basis of the coefficients.

As the department said at the time, the transition from an “absolute” to a “relative” approach in assessing poverty reflects the practice of many developed countries and allows better consideration of changing consumption standards. Also, the new version of the calculation of the subsistence minimum will not allow these indicators to decrease under any socio-economic conditions. If the median income grows below inflation, then the law proposed by the department contains a rule that the subsistence minimum for the next year cannot be lower than the current one (for more details, see Kommersant dated September 24, 2020).

At the same time, already during the discussion of the new methodology, the question arose about whether the updated PM can be used as a target indicator – doubts about this, in particular, reported Chamber of Accounts… The Ministry of Labor then said that they partially recognize the correctness of the department and are ready to “work out additional tools for assessing poverty” together with the Ministry of Economy and Rosstat – this, in fact, happened.

As follows from the draft government decree, the department proposes to use the poverty line indicator as such a tool. As a poverty line, the Ministry of Labor proposes to use the PM value for the fourth quarter of 2020 (the last calculated value before the transition to the new methodology) – 11.3 thousand rubles. The poverty line will be calculated quarterly by Rosstat, taking into account the consumer price chain index for the corresponding quarter. As the press service of the Ministry of Labor emphasized, the poverty line will be used only as a statistical indicator, and all support measures will continue to be assigned taking into account the PM.

The transition to such a combined model for assessing the level of poverty, according to the press service of the department, will avoid two problems.

First, an assessment of poverty based on the cost of the consumer basket will resolve the issue of data comparability until 2021 and after, and will make it possible to assess the poverty indicator over time. Second, it excludes a situation where the country’s measured poverty rate rises as the economy grows and the median income grows.

According to Lilia Ovcharova, vice-rector of the Higher School of Economics, the decision is in many ways technical – we are not talking about fundamental changes in the practice of calculating the number of the poor in Russia. “The crux of the matter is that the new, current methodology for determining the subsistence minimum (depending on the median) is such that the median rises with income growth, so it is impossible to halve poverty with this approach. Moreover, it can even grow statistically. The minimum consumption of a basket does not depend on the amount of income – therefore, using it, poverty can be reduced. The poverty line will be used to measure progress in poverty reduction, and the cost of living for social support purposes. The solution is vulnerable, but the only correct one possible, ”she says.

At the same time, disputes about “two indicators” are apparently inevitable (see Kommersant-Online) – just as more complex methods of identifying poverty in state practice are inevitable. An alternative “one-dimensional” approach to it, as a rule, leaves significant groups of the population outside the boundaries of social support.