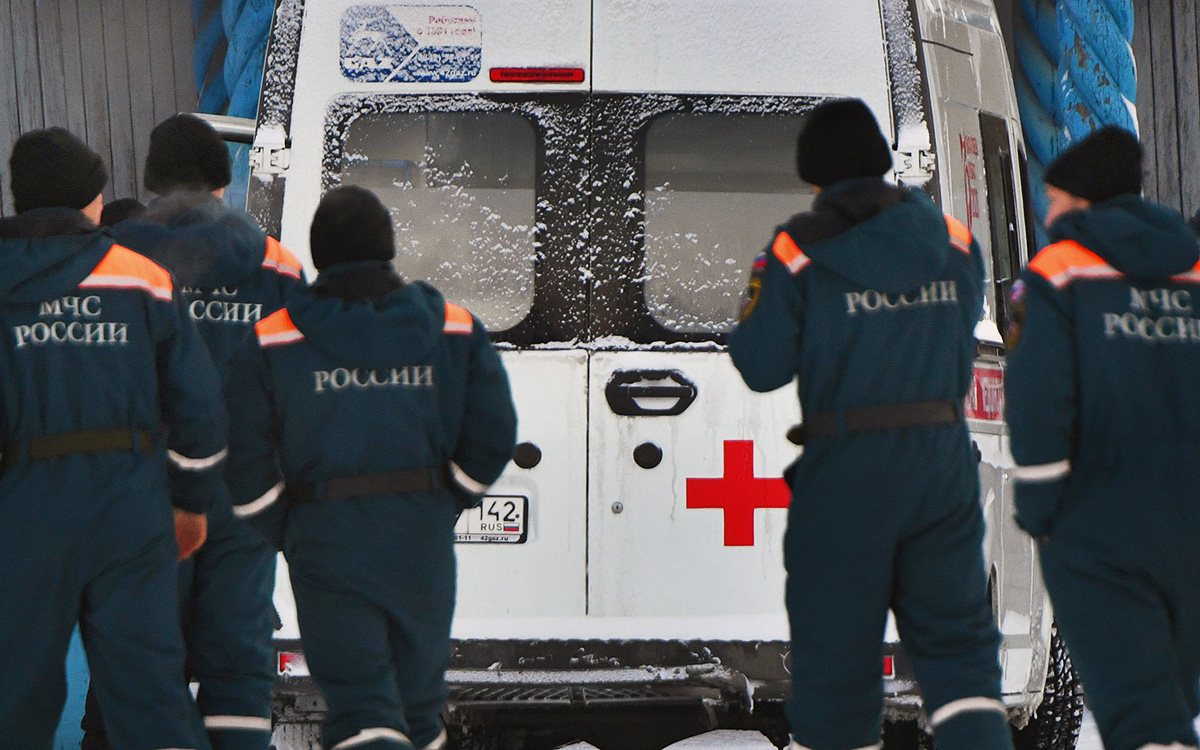 
The rescuer Alexander Zakovryashin, who was found alive, who was believed to have died during an operation to search for miners in the Listvyazhnaya mine in Kuzbass, spent the night under the rubble and got out on his own. About it reported in the press service of the Ministry of Emergencies in Telegram.

“The assistant to the platoon commander of the Novokuznetsk mine rescue detachment of the Russian Emergencies Ministry, who spent the night under the rubble, managed to get to the surface and send a signal for help,” the department said.

According to the Ministry of Emergency Situations, Zakovryashin was taken to hospital with moderate carbon monoxide poisoning.

admin1 week ago
0 0 Less than a minute