He was charged under Articles of Art. 289 of the Criminal Code (illegal participation in entrepreneurial activity), clause “b” part 4 of Art. 174.1 of the Criminal Code (legalization of funds or other property acquired by other persons in a criminal way). The maximum punishment is imprisonment for up to seven years, followed by restriction of freedom and a ban on holding public office. 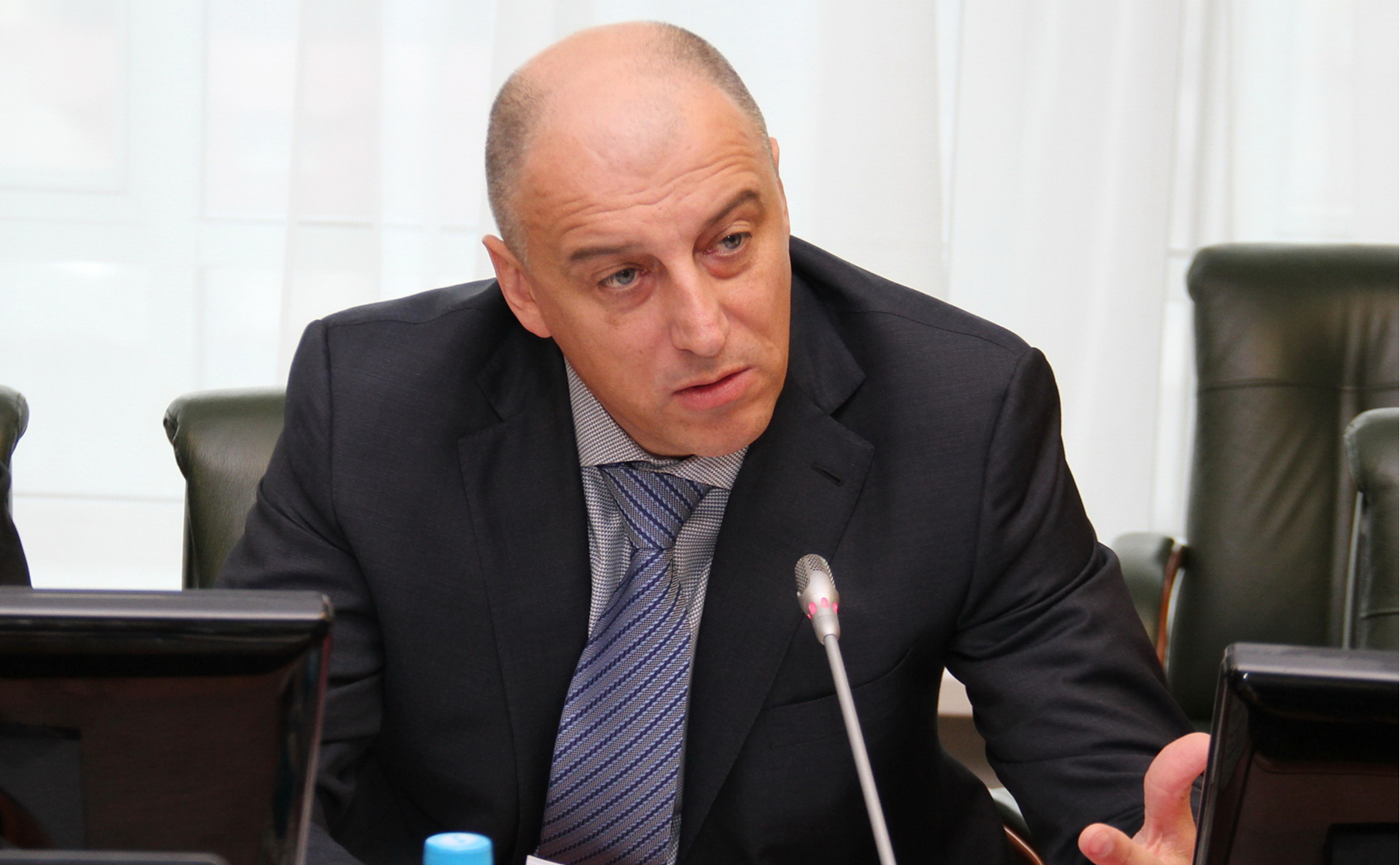 Sergey Sopchuk became Deputy of the State Duma of the seventh convocation in 2016. Before that, he was deputy in the Legislative Assembly of the Primorsky Territory, and since September 2013 – faction leader “United Russia” in the regional Sachs. In 2007 – 2008 he was the first vice-governor of the region.

Earlier, “Kommersant” with reference to the case materials reportedthat the investigation was based on the testimony of Sopchuk’s partner, another ex-State Duma deputy and former first vice-governor of Primorye, Vasily Usoltsev. He also had no right to engage in commercial activities.

According to the prosecution, from 2011 to 2020, Sopchuk personally and through the enterprises controlled by him invested more than 1 billion rubles in Ternei Zoloto LLC, which develops the Salyut and Primorskoye gold and silver deposits. Having received almost 100% of the company’s shares, he transferred them to his sister Lyudmila Stukova, who worked for 25 years in the Ussuri branch of the territorial CHI fund.

Law enforcement agencies believe that even as a deputy, Sopchuk participated in the fate of the enterprise, and the transaction on the transfer of Stukova’s shares was fictitious. He did not declare an asset and did not report income. With the money invested by Sopchuk and his partner, Terney Zoloto carried out exploration work and established gold reserves, which were estimated at 38.5 billion rubles.

According to the decision of the Moscow City Court, about which also wrote “Kommersant”, the shares of “Terney Zolot” will be transferred to the Federal Property Management Agency, which must organize further mining or put the asset up for auction. The defense appealed against the court’s decision on confiscation, but they managed to achieve only a separate collection of the state duty from the defendants.

The deputy’s lawyers called the testimony on which the accusations are based biased. They stated that Sopchuk could not act as a defendant in this case, since he was not the owner of a gold mining company.

Sopchuk himself considersthat he did not violate the law in his relationship with Terney Zoloto LLC as a member of parliament, since he did not receive income from his work. “The enterprise has been and is engaged in geological exploration, in fact. All my loans of 2011-2013 are fully and correctly reflected and confirmed by my declarations on income and property, which I filed during the periods when I was obliged to do so. I have no money and assets anywhere that have appeared from nowhere, ”Sopchuk said. According to him, since 2016, he completely stopped his commercial activities.

He admitted that his relatives were and still are among the participants in the enterprise, but insisted that it is wrong to interpret this as a corruption component. “They provided their own money as loans, not my money, and, according to my information, there are no claims to them either from the tax or other control and supervisory authorities regarding the legality of their income,” he said.