The country will house hundreds of units of military equipment and about 250 soldiers. In 2020, the UK ended its permanent military presence in Germany 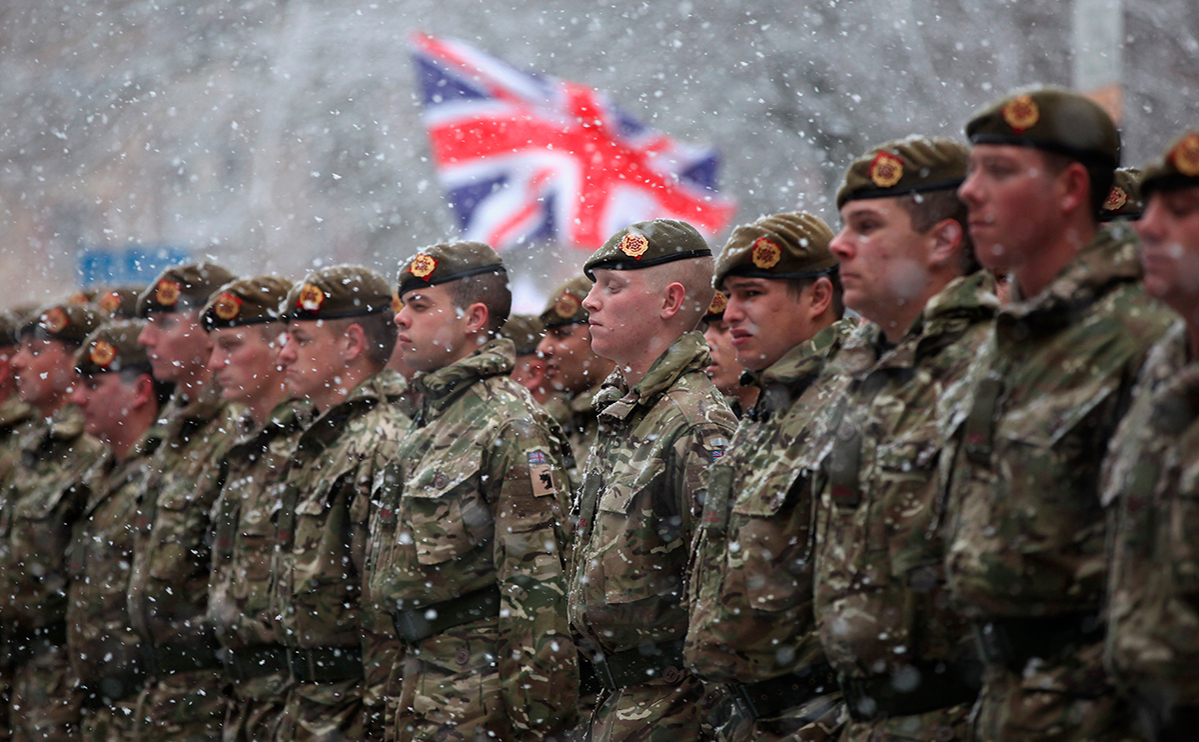 
The British Ministry of Defense as part of the plan for the modernization of the army “Soldier of the Future” created regional centers in Germany, Kenya and Oman “for quick response in case of need”. How reported The Times, military equipment and about 250 soldiers will be transferred to Germany.

“In particular, I want to emphasize Germany, where we will place a significant number of our armored vehicles,” – quoted by the publication of Army Lieutenant General Ralph Wooddiss. According to newspaper sources, Challenger 3 tanks, Boxer armored vehicles and Ajax combat reconnaissance vehicles will be deployed in Germany. The Financial Times newspaper citing a source in the kingdom’s government informsthat the number of armored vehicles and tanks at the British base will be hundreds. 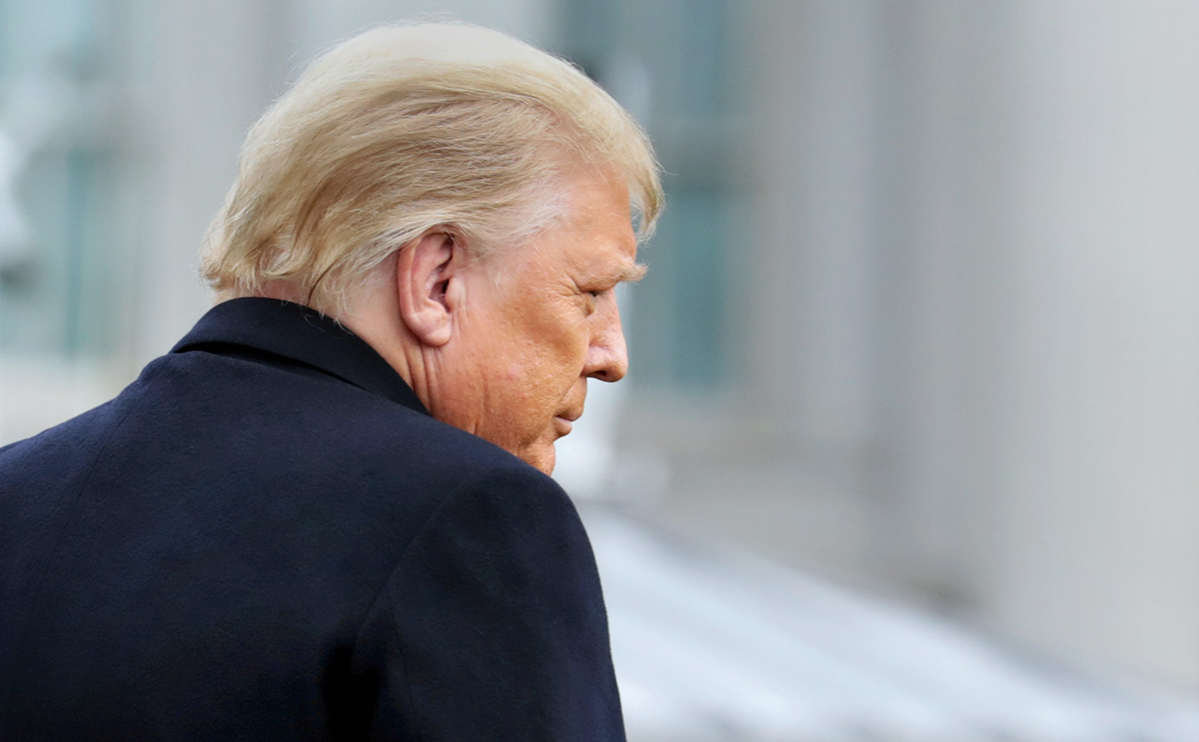 As the newspaper notes, the brigade of British troops will be located at the NATO base in the village of Sennelager (near Paderborn). Sky News TV channel indicatesthat it was there that the British troops were stationed until 2020, when the UK withdrew the military from Germany.

In February, the current US administration suspended the decision of former President Donald Trump to withdraw a significant part of the American military from Germany.