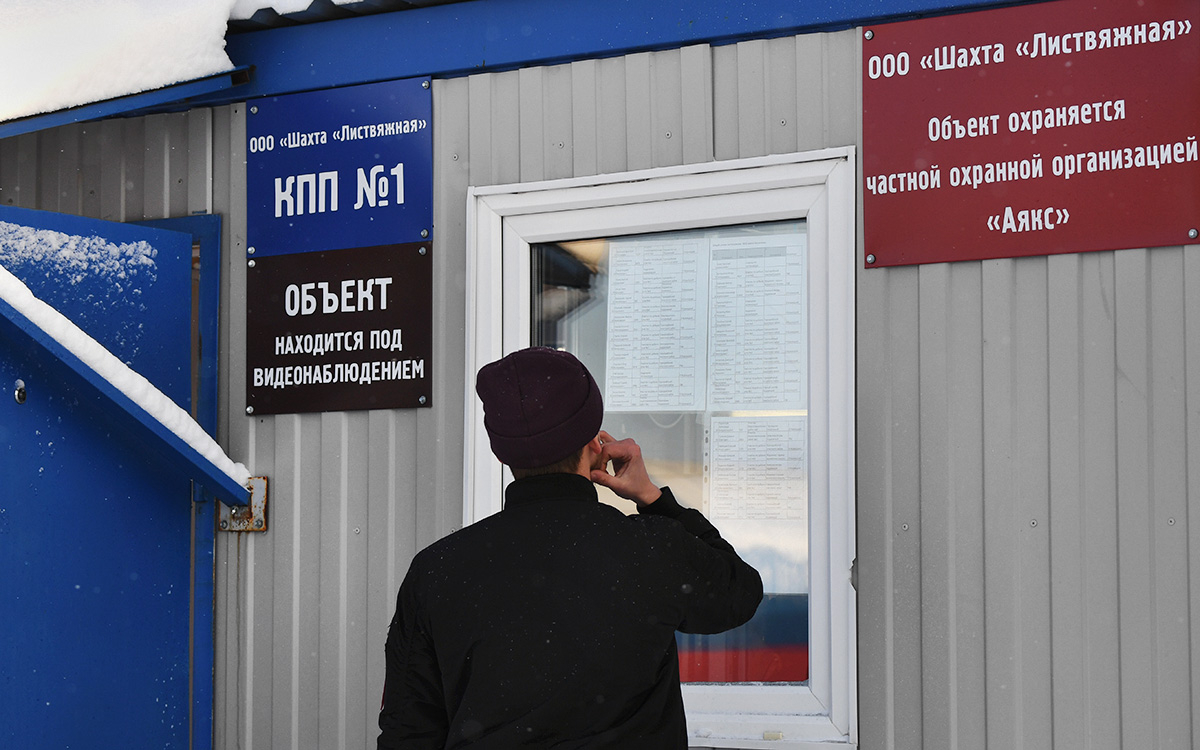 
There was no second explosion at the Listvyazhnaya mine in Kuzbass, information about which appeared in the media. This was stated in the administration of the enterprise, reports TASS…

Previously “RIA News” with reference to the emergency services representative reportedthat in the mine on November 25 there were two methane explosions, the first of which killed the miners, and the second – the rescuers.

“There was no second explosion, from which the mine rescuers were allegedly killed. They do not have barotrauma, they died from carbon monoxide poisoning, ”the administration told the agency.

The press service of SDS-Ugol, which owns the Listvyazhnaya mine, recommended that RBC contact the headquarters for a comment.

admin3 days ago
0 0 Less than a minute