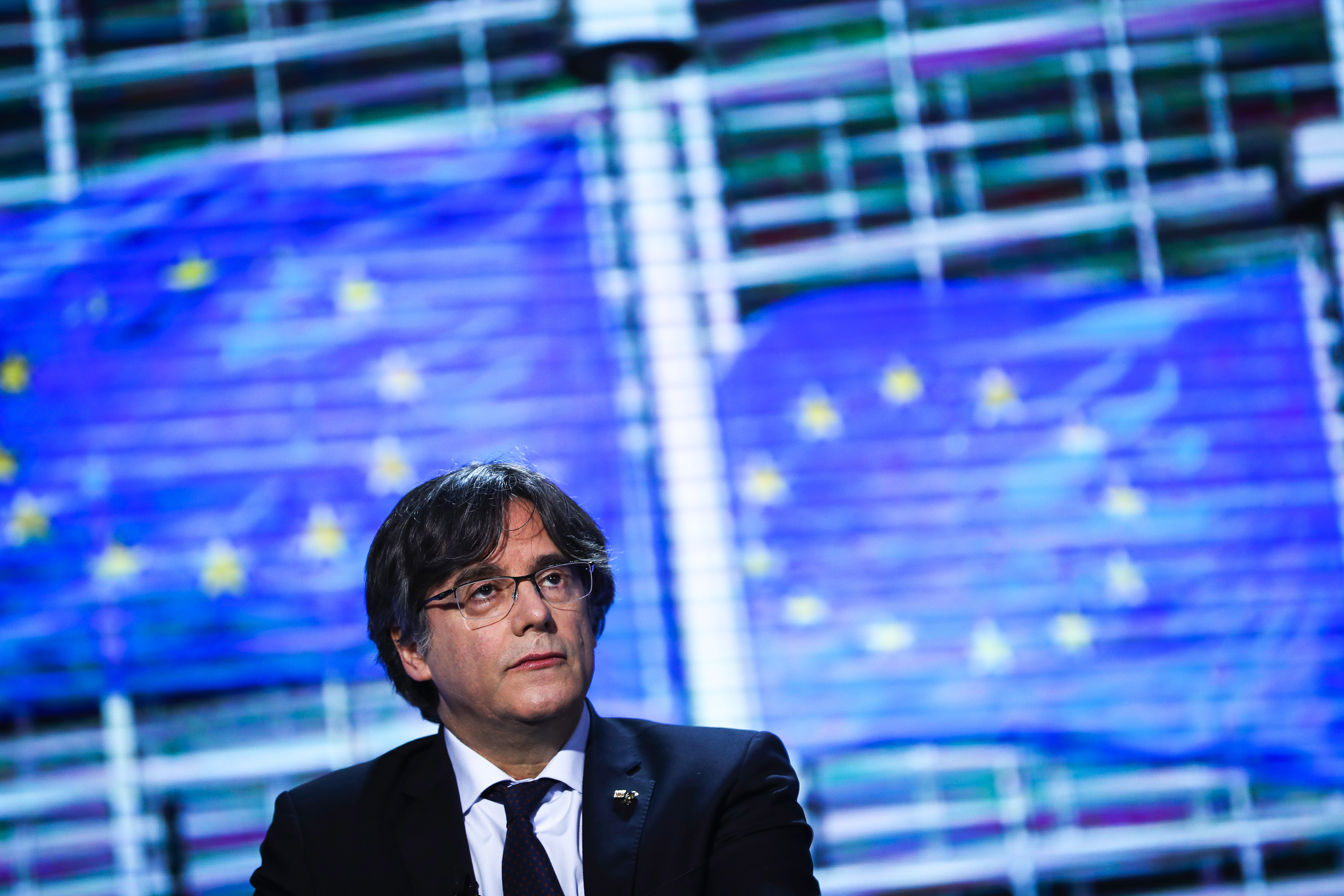 The General Court of the EU has ruled out this Friday returning the parliamentary immunity it enjoyed Carles puigdemont as MEP until she was suspended following a request from the Spanish Supreme Court. Puigdemont requested on October 1 to recover immunity as a precautionary measure after being arrested in Italy. But the European court rejects this possibility because it considers that the European arrest and surrender order is suspended and that the possible temporary detention of the former president of the Generalitat in any EU country does not entail serious or irreparable damage.

The order that refuses to restore the immunity, drawn up by the vice-president of the General Court, can be appealed. The Catalan MEP had already tried to regain immunity this May, but his request was also rejected by the same court. In the same situation are MEPs Toni Comín and Clara Ponsatí, whose immunity was also withdrawn by the European Parliament at the request of the Supreme Court.

The three MEPs had invoked the arrest of Puigdemont last September in Sardinia as proof that they may suffer restrictions on freedom of movement or even be extradited and imprisoned in Spain. Puigdemont’s defense reinforced his arguments with the fact that the Supreme Court indicated to the Italian judicial authorities that both the criminal proceedings against the former president and the European arrest warrant were still in force.

The order of the General Court of the EU refutes the alleged risk of extradition that the three MEPs would run. But it also amends the plan to the Spanish Supreme Court. The European justice indicates that the criminal process against Puigdemont is suspended as a result of a preliminary ruling before the European Court on the Euroorders raised by the Supreme Court itself and that it has not yet been resolved.